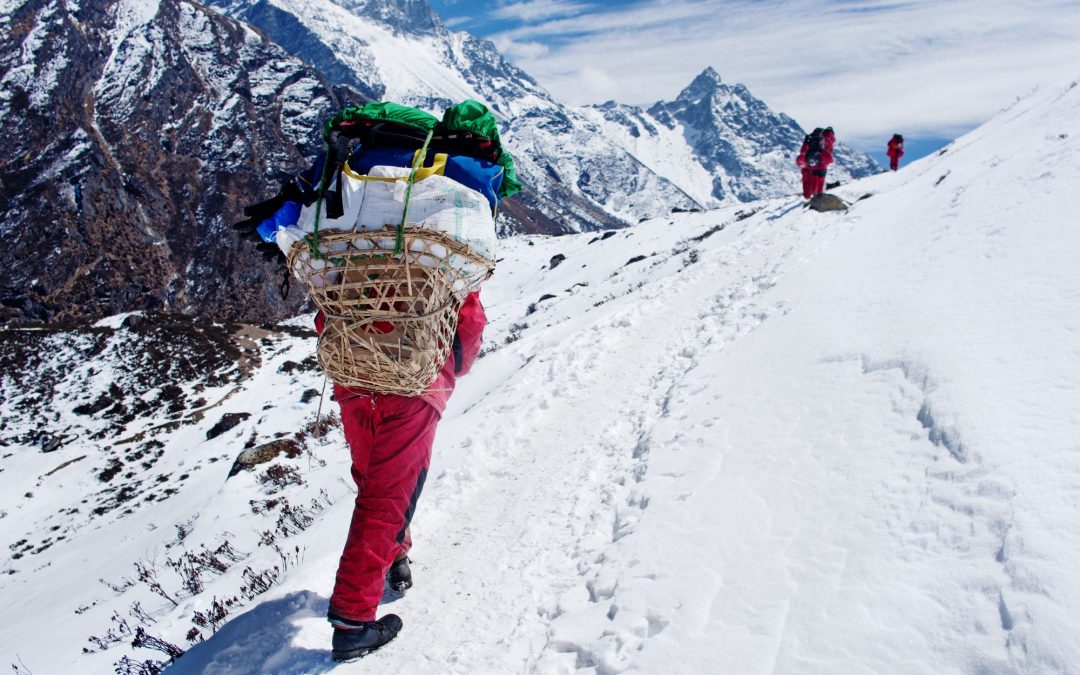 Developing trust is like a deep lake that is beginning to freeze over. First when the weather gets cold, you feel very safe walking in the mud that used to suck at your boots. Then the waters edge grows firm enough to support you.

That is what it is like when you begin to trust and empower yourself. You trust that you manifest each day and that you are totally responsible for your experience of everything. You notice that suddenly you are easily doing something that would have been a real stretch last year. You notice that fears that dictated your life last year are gone. Certain people that used to push your buttons can’t even find them anymore. You have grown. Your trust has grown. And so you step out a little further onto the ice. Yes, this world is here to support you, however you choose.

That support is always there. We are only able to step out onto the ice as far as our trust will carry us. Remember also that even though you are only able to step out so far, that the ice is also freezing in from all around the lake. That is the result of your limiting thoughts and beliefs falling away, allowing you to bring in more opportunities for connecting, communicating and relating authentically in the world.

Last year I was speaking at an event and after the session someone approached me and recommended that I connect with a certain person for a project I was working on. I wrote that down and when I was home I looked it up on the internet and tried, but was not able to contact him. So I let that idea go and it floated away.

A few months later at another engagement someone approached me and told me I should really meet the same person I had tried to reach before. I replied that I would love to but had no idea where to find him. So he wrote down the phone number and gave it to me. Wow, I thought. Synchronicity is so cool! I phoned him that night, he was expecting a long distance call from his daughter and could he call me later? Certainly I replied. I didn’t hear back that night.

The next day was my last day in that area. I was heading to another city a few hours away by car to present a workshop to Residential School survivors and their children. When I book a workshop dealing with healing like this I look at the issues at hand. This time I felt that a prime issue would be forgiveness. This would be the focus of my intention and the focus of the workshop. I had a lot of activities and great stories to tell, but I lacked a really powerful story on forgiveness.

After I got back to the hotel that evening the object of my interest called. The first thing he asked me to do was to help him out. He and his wife had a bet that I was to help them decide. “She thinks you’re from Amway, but I think it’s about storytelling” he said. Once I had confirmed that he had won the bet, he invited me out to their place for supper the next day. I told him regretfully that I was leaving tomorrow for the next city on my tour. That’s when he told me that he lives in a town directly on the way. More lovely synchronicity!

I arrived and we had a glorious evening. So many wonderful stories exchanged. I told him my dilemma regarding the story that I needed for the next day. We walked around their land; there were new calves and baby chicks and spring was in the air. When it was finally time for me to leave, he told me that there was a story that had been given to him by an elder and that he would like to pass it on to me.

I received that story with much gratitude and told it to the people at the workshop the next day. On that road trip I was never really worried. I somehow knew that I was ready and that the story would arrive when it was needed. So, as I learn to trust myself and to trust the synchronicity of the universe – life becomes so much easier and so much more fun!