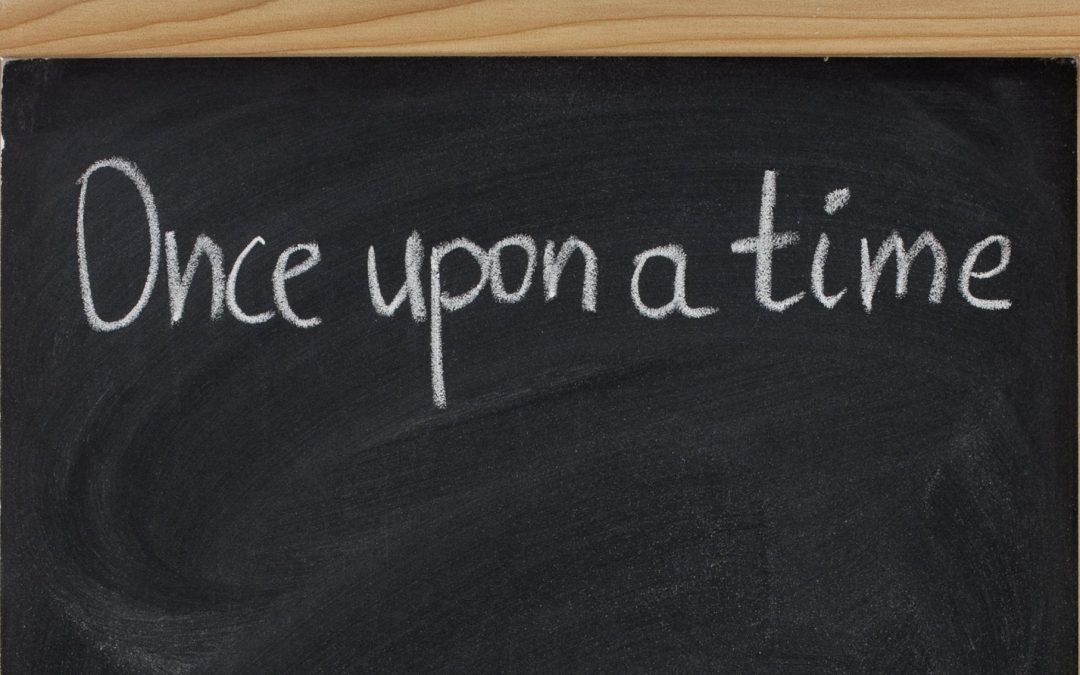 I read an article years ago that added to my interest and curiosity about communication and in this case, storytelling in particular. The article was titled ‘Math skills linked to storytelling, study finds. Preschoolers good with words shine later.’ It was about a study conducted by University of Waterloo professor, Daniela O’Neill.

The article related how children that had developed the ability to tell a story as preschoolers turned out to also have better math skills when they start school. The researchers had been asking the question; How might narrative ability be relative to areas of academic achievement? They tested 3 and 4 year old children by giving them a picture book and asking them to tell the story to a puppet and then re-tested them academically 2 years later. There were the expected results in multiple areas, however they were surprised to find that math skills stood out most strongly. The skills that related to later math ability included children’s ability to relate all the different events in the story, to shift from the actions of one character to another, and to adopt the perspective of different characters and talk about what they were feeling.

I’ve been storytelling professionally since 1985, beginning with telling nature related stories to school and public groups at the John Janzen Nature Centre and later The Bennett Environmental Education Centre in Edmonton, as well as at the Strathcona Wilderness Centre where I made use of story to enliven social studies, science, and physical education curriculum. I went full time as a touring storyteller in 2003 and not long after was offering workshops and keynotes at various education, library, and health and wellness conferences. One thing I know for sure is that children – along with everyone else – love stories.

At one of these conferences at the University of Cape Breton I heard a scientist speak about storytelling. She was telling us that science wouldn’t exist without scientific theories that they set out to prove. She called these theories, stories. The scientist would wonder ‘why?’ about something and engage their storytelling skills to develop theories to then test for validity. It all begins with a story.

Along with those academic benefits related to math and science, there are many non-academic ones that anyone who develops the ability to tell stories would gain. Consider the abilities listed above:

At the core are the same skills of understanding, perspective, and sensitivity required to be a good friend, partner, parent, and leader. How can we help our preschoolers develop and benefit from those skills?
Why not start with a good story.

– Denise Miller
If you would like some help with storytelling check out my e-book The Power of Storytelling which includes 39 pages of activities using story with groups and in the classroom! The book also includes using storytelling to facilitate connection, communication, and motivation with applications in Education, Artists in Education, Health, and Wellness. It is also a guide for your own hero journey story to more authenticity and satisfaction in your life.